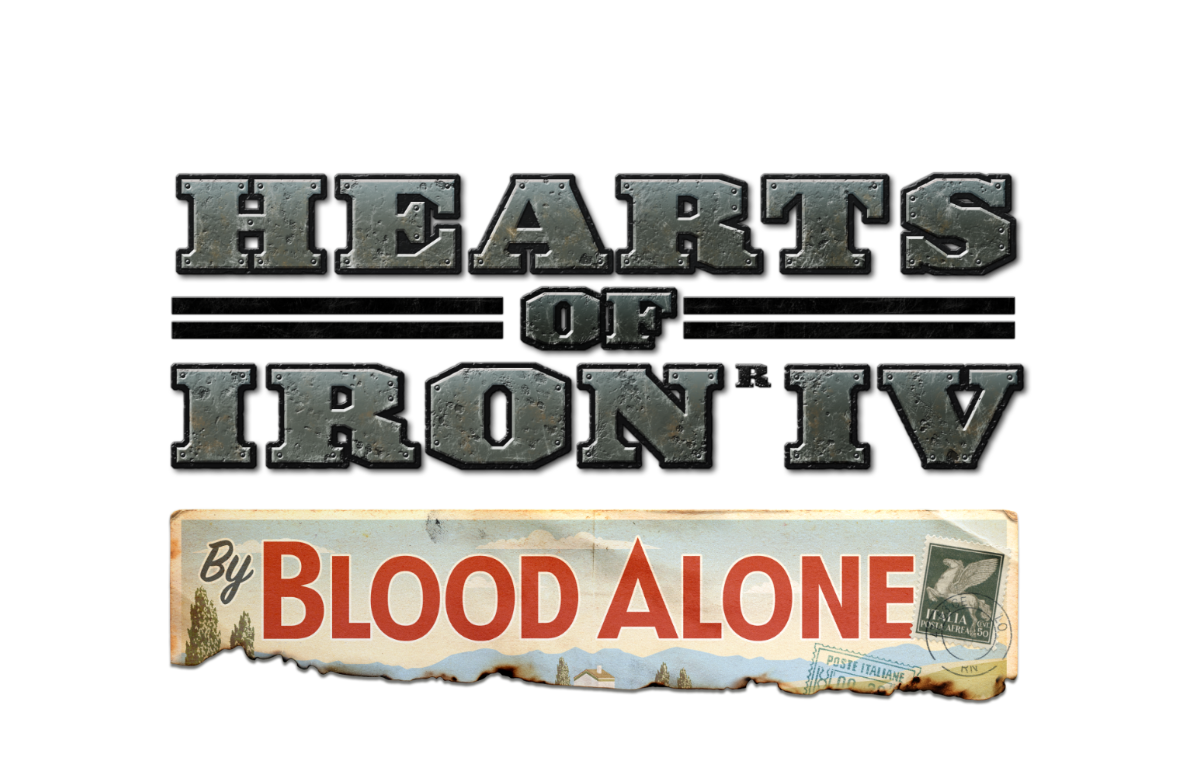 Build a new empire, resist foreign aggression or explore the limits of neutrality in Hearts of Iron IV: By Blood Alone.

• New Italian Focus Tree: Follow the historical path of Mussolini's Italy or rewrite history by restoring power to the monarchy, leading a Communist revolution or replacing Mussolini with one of a variety of new contenders.

• New Swiss Focus Tree: Surrounded by France, Germany and Italy, the mountain nation of Switzerland finds strength in its neutrality, balancing competing factions and overtures from the great powers.

• New Peace Conference Options: Demilitarize zones of the map or entire nations, bid on the capital ships of defeated powers, or claim control of enemy resources or factories as reparations.

• Aircraft Designer: Design and build your own planes, from nimble interceptors that prioritize speed to durable bombers crafted to unload tons of destruction from high above.

• Unit Medals: A log of each division’s accomplishments lets you track their performance, and even allows you to award unique medals to division commanders for their actions in the field.

• Embargo Interaction: Embargo your enemies with a new diplomatic interaction, preventing them from trading with you if they have generated enough world tension.

Play with the full game version of Hearts of Iron IV

Receive News and Special Offers
Don't miss out on special Hearts of Iron discounts or announcements.