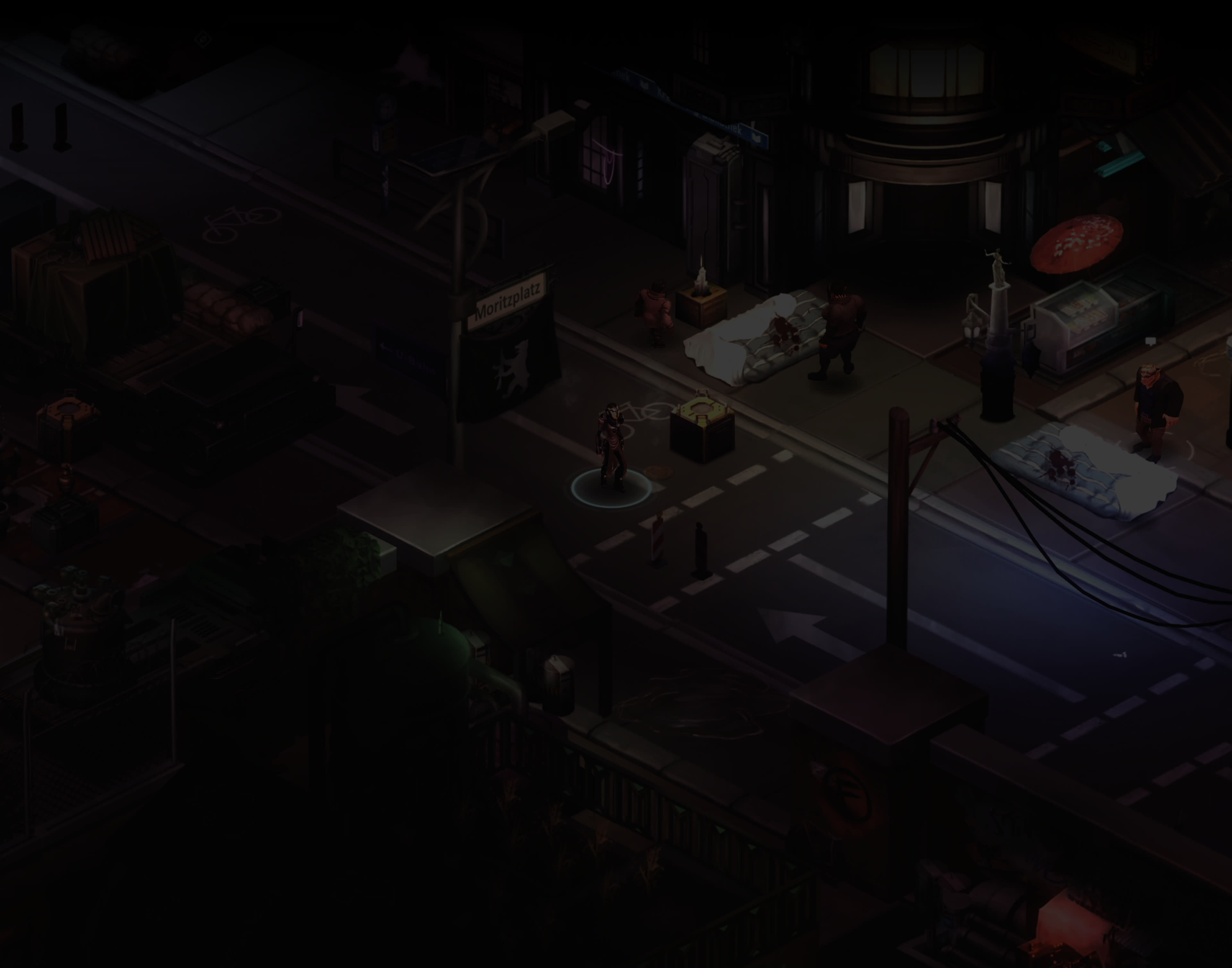 This summer, get ready to dive once more into the shadows

Shadowrun has held a premier spot as a seminal role-playing game setting for nearly thirty-five years. Its signature dark-future dystopia combines advanced cybernetics, reality-bending magic, and fantastic creatures in a unique universe that has reached an audience of millions around the globe through tabletop RPGs, board games, novels, computer games, and much more.

We are delighted that a new generation of runners—as well as long-time players—have the chance to fall in love all over again. Together with our friends from Catalyst Games we have some thrilling news for all Shadowrunners. This summer, get ready to dive once more into the shadows of the Sixth World—no matter how you play, there’s a Shadowrun experience waiting for you. Catalyst recently released the long-anticipated Sixth World Companion for the Shadowrun Sixth World core rulebook, opening a bevy of new options for any style of play.

Dream It, Be It

The Sixth World is wild and weird, but it doesn’t have to be wilder or weirder than you. If you can dream it, the Sixth World Companion helps you play it. With alternate character creation methods, new metatypes, a whole slew of qualities, and even some rules variations, Sixth World Companion brings dozens of options to your game table for you to build your vision of what your runner should be.

Finally, we are beyond excited to announce that Shadowrun is finally coming to Roll20! An all-in-one solution for organizing and playing tabletop games online, Roll20 has reached 10 million users and recently celebrated its ten-year anniversary. You can go right now to the Roll20 Shadowrun landing page and sign up to be notified when the Shadowrun, Sixth World core rulebook and Sixth World Companion releases in late 2022! Anyone that signs up before the launch will receive a special pre-order price for both books!

No matter whether you enjoy a computer game, tabletop game, or virtual tabletop game, this is the summer to get your Shadowrun fix! And look for a Shadowrun, Sixth World Humble Bundle in the near future that will give you a great chance to get caught up on all the excitement going on in the Sixth World!

Catalyst Game Labs is dedicated to producing high-quality games and fiction that mesh sophisticated game mechanics with dynamic universes—all presented in a form that allows beginning players and long-time veterans to easily jump into our games and fiction readers to enjoy our stories even if they don’t know the games.

Catalyst Game Labs is an imprint of InMediaRes Productions, LLC, which specializes in electronic publishing of professional fiction. This allows Catalyst to participate in a synergy that melds printed gaming material and fiction with all the benefits of electronic interfaces and online communities, creating a whole-package experience for any type of player or reader.

Roll20 is the all-in-one solution for organizing and playing tabletop games online, allowing you to play your games anywhere and share them with anyone virtually. With the ability to choose from a number of popular titles built ready for your virtual tabletop, your adventures are limitless and you can get started playing with little to no prep. Dive into advanced features like Dynamic Lighting or explore macros and APIs to add some extra depth to your game. Roll20 lets you play your tabletop games, your way.